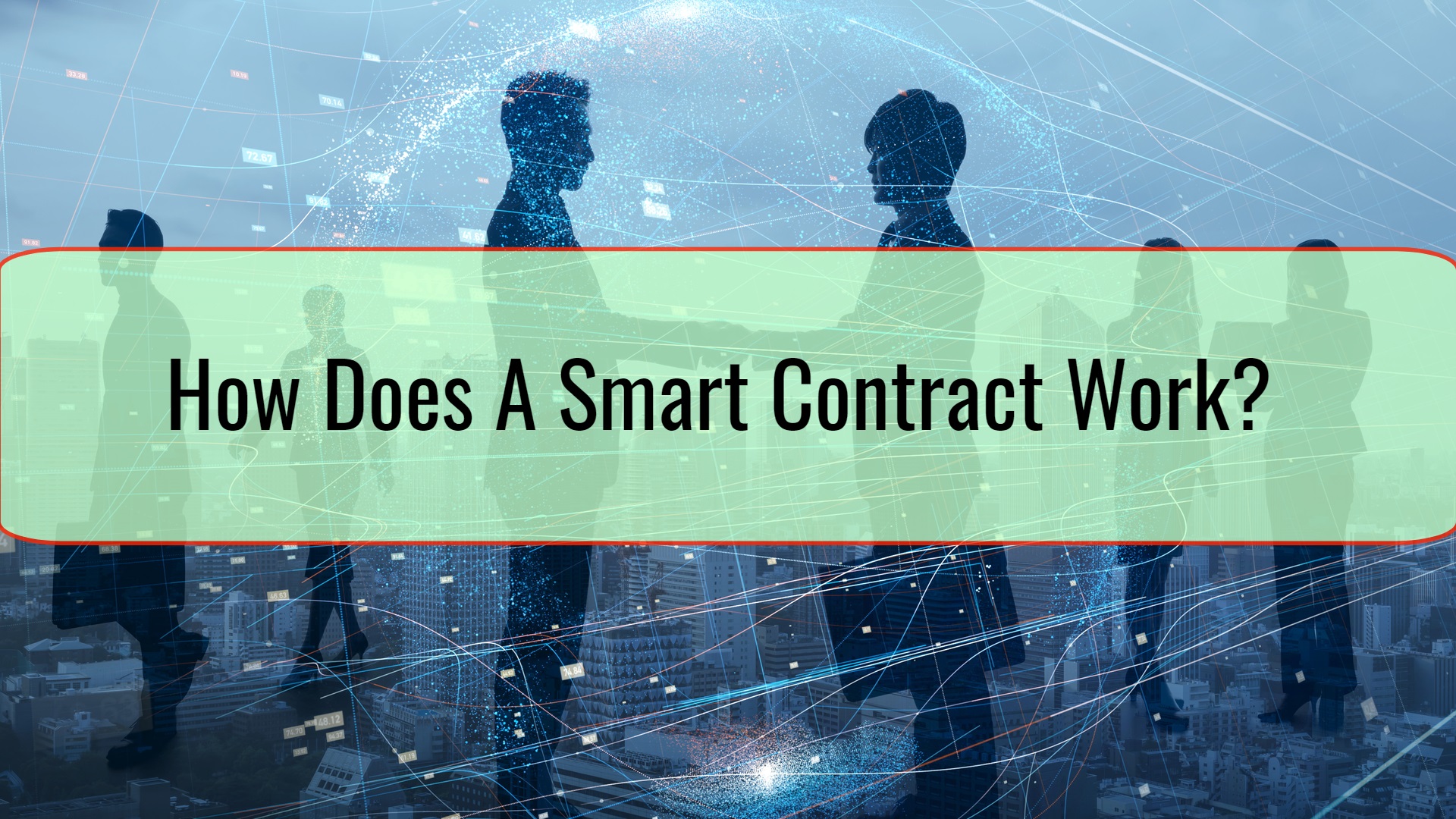 Do you know what a smart contract is?

The truth is most people talk about smart contracts but they do not know much about them. There is thus a huge confusion around them.

This new technology became possible due to the use of public blockchains. The smart contract is not easy to understand due to the fact that the actual term is confusing the described core interaction.

In a standard contract, we have a relationship, usually a legal one. The smart contract enforces the relationship with the use of cryptographic code. To put it as simple as possible:

A smart contract is a program that executes in the precise way in which the creators wanted them to.

Smart contracts were initially conceived in the year 1993. Nick Szabo described them as being a type of digital vending machine. He offered an example in which users can input values or data and then receive an item from a machine. With his example, he would get a soft drink or a snack.

One thing that many do not know is that Bitcoin was the first cryptocurrency to actually support basic smart contracts. This is because the network is capable of transferring value from a user to another user. Nodes validate transactions just if some specific conditions are met. However, Bitcoin can only be connected with the currency.

As a contrast, Ethereum is replacing the restrictive language used by bitcoin with language that makes it really easy for a developer to write programs. The developer can program smart contracts with the use of more computational instructions.

The smart contracts are capable of:

There Is Power In Numbers

Smart contracts do need assistance coming from some other smart contracts. For instance, if you bet on temperature, you can trigger different contracts. A contract would use data so that it can determine weather while another would deal with bet settling with the use of the information received from the first smart contract.