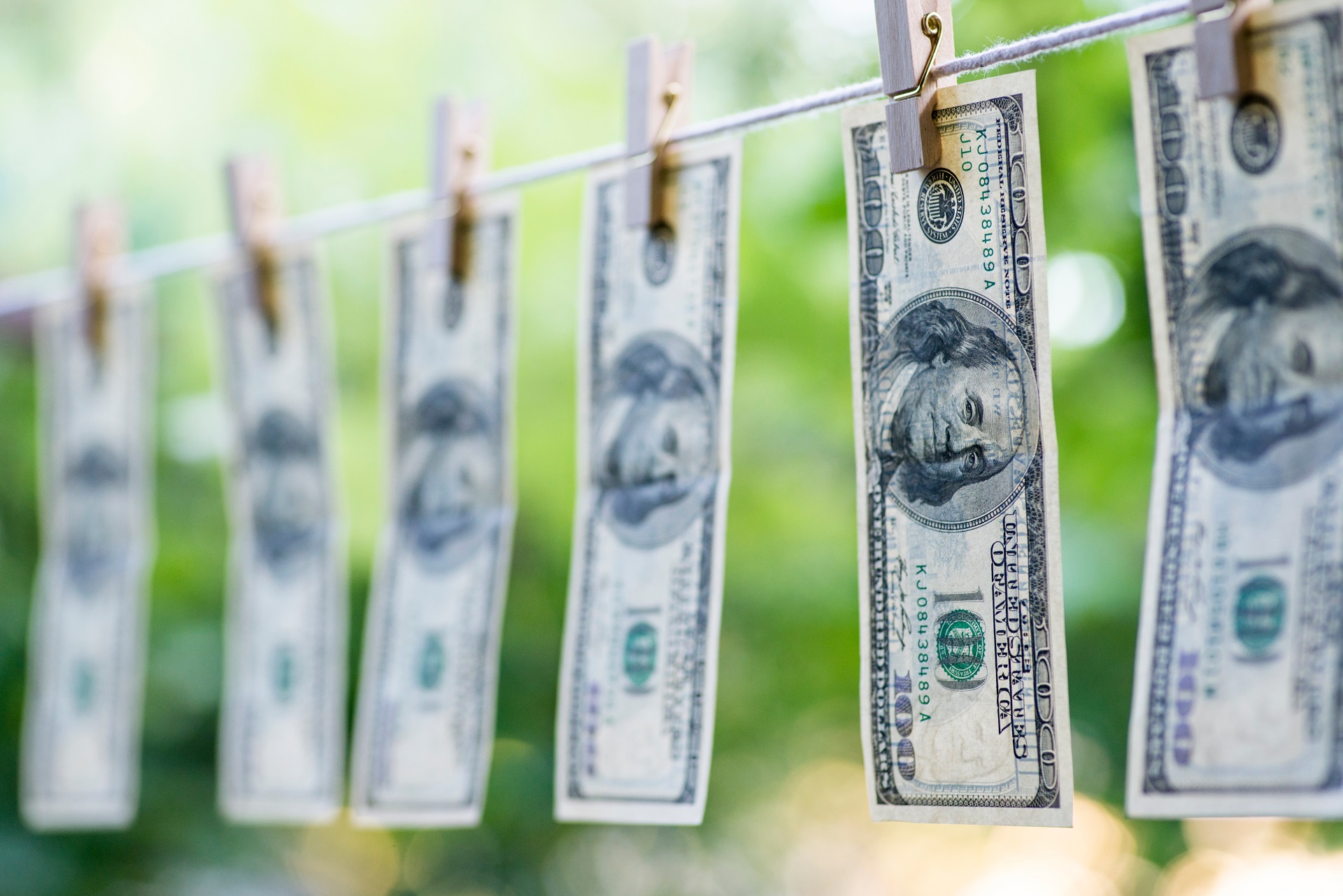 A case that involved millions of dollars, bitcoin and payments through Western Union led to the very first cryptocurrency money laundering conviction to happen in New York State.

The District Attorney’s Office in Manhattan made the announcement, stating that Mark Sanchez and Callaway Crain, 35, managed to launder $2.8 million, all earned through controlled substance sales through the use of the internet.

Records show that between the years 2013 and 2018, the two convicted sold numerous drugs, including Viagra and steroids, on the internet through the NextDayGear website. The dark web was also a source of clients.

The customers of the operation usually paid with the use of bitcoin, according to the investigation handled by the Attorney’s Office. Then, the defendants were laundering proceeds through different cryptocurrency wallets in order to hide fund sources. Bitcoin was eventually exchanged for USD with an exchange platform. Then, cash was directly deposited to the bank accounts of the sellers.

The investigation showed that the Western Union payments were being laundered with the use of international wire transfers and false identities.

Both Callaway Crain and Mark Sanchez pleaded guilty. Now they face a jail term of up to 7.5 years. The sentencing should happen on July 12.

These defendants raked in crypto and cash worth millions on their full-service website that sold prescription-free counterfeit steroids and other controlled substances to customers in all 50 states.

Online drug sellers who do business in New York should take note: whether you’re operating in plain sight or in hidden corners of the dark web, my Office has the skills and resources to follow the money, shut down your business, and hold you accountable.

The District Attorney’s office also ended up indicting 3 people for drug dealing and laundering $2.3 million through cryptocurrency by using some preloaded debit cards and then withdrawing cash at ATMs located in New Jersey and Manhattan. 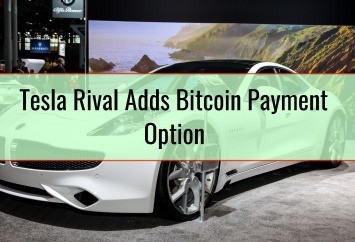 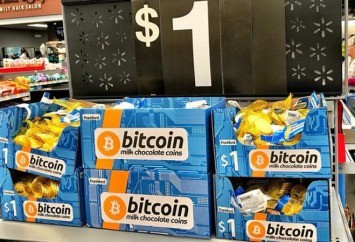