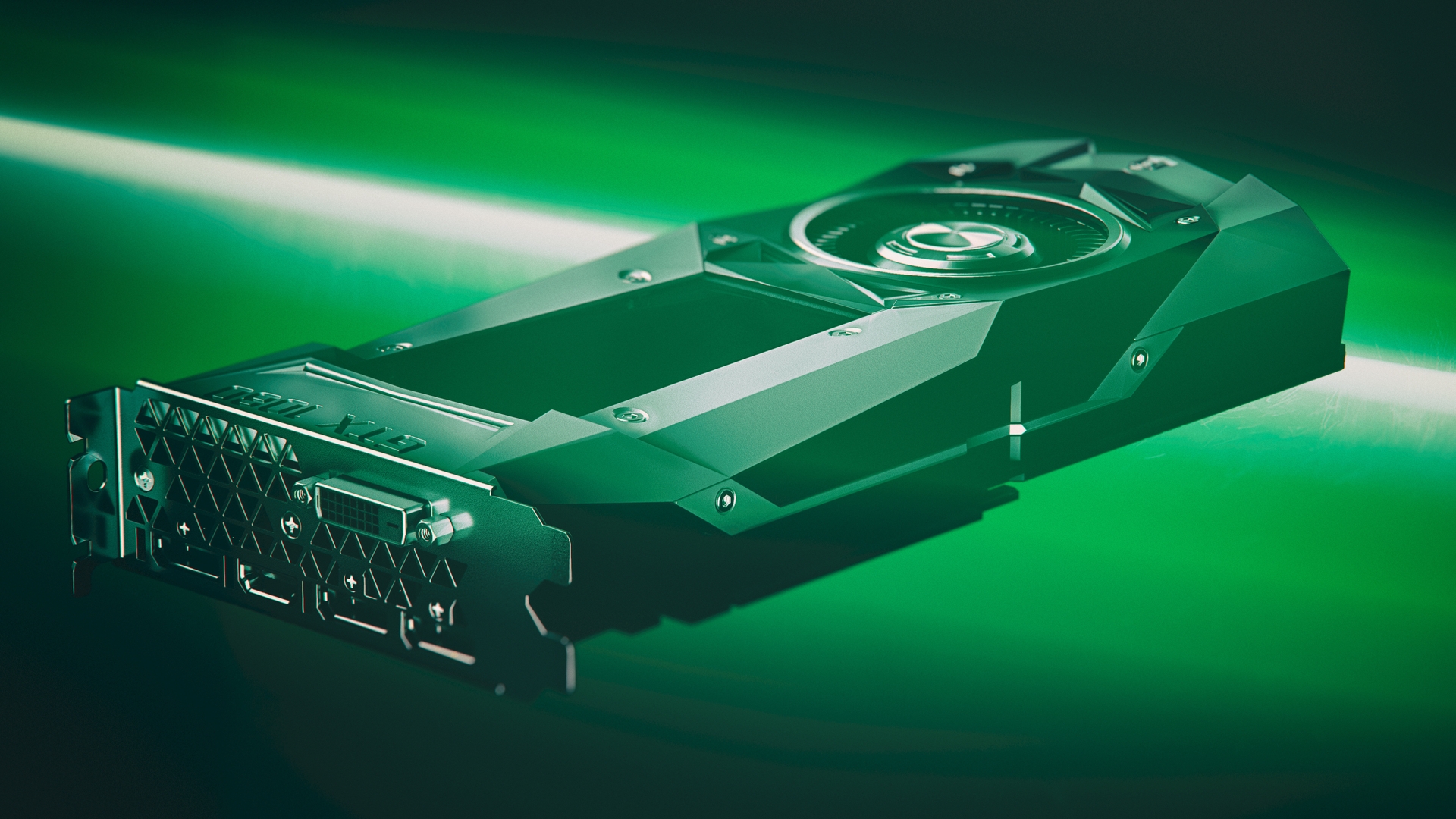 Nvidia shares quickly fell 19% as the company revealed that its Q4 revenues might be lower than anticipated by $700 million. This is because crypto-related Nvidia GPU demands went down among cryptocurrency miners.

Nvidia did not directly invest in crypto-technology but it was a huge winner of the 2017 industry boom. In 2017 we saw digital currencies reach all time high values. Due to this the company sold numerous GPUs since crypto miners invested into larger establishments. Stocks ended up going up.

The problem is that now we see the crypto industry affected by slumps. Nvidia released its Q1 reports and suggested that Q4 sales will be lower than anticipated. The company now has an unsold inventory and sales are declining.

CNBC showed that Nvidia posted a revenue that was $100 million shorted than what the analysts expected. However, the big news is that the guidance of the company for Q4 was officially lowered. Nvidia now expects $700 million less than what it originally anticipated. Investors are not happy so stocks went down.

Statistics show that Nvidia’s crypto mining sector sales were just $148 million during Q3 2018. This is a 23% decline of what we saw in 2017. Jensen Huang, Nvidia Chief Executive, declared:

The crypto hangover lasted longer than we expected. We thought we had done a better job managing the cryptocurrency dynamics.

If you followed market news, this is not a surprise for you. The same goes if you followed media reports about Nvidia. An analyst, Christopher Rolland, actually believed that the crypto-related revenue of Nvdia is going to reach zero for Q3. He said:

We estimate very little revenue from crypto-related GPU sales in the quarter, consistent with management’s prior commentary that they were including no contribution from crypto in their C3Q18 outlook. 3Q18 mining profitability continued to decline, as Ethereum prices have fallen more than -70% since the beginning of 2018.

Why Does Nvidia Have Problems?

The GPU demand is going down among the crypto miners because mining is now much less-profitable than what it used to be. It was actually shown that Ethereum mining is not profitable right now, based on analysis done by different analysts.

During the summer we saw ETH mining through rigs with a GPU bringing in a profit of just $150 per month. If the exact same rig would be used right now, 0 profit would appear.

Bitcoin mining is also not as profitable as it used to be. Statistics show that mining one BTC would cost around $4,758 in the US right now. The problem is that the price of Bitcoin is just a little over $5,000, which brings in a low profit margin. 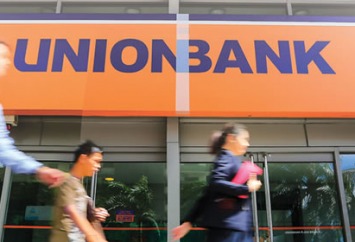 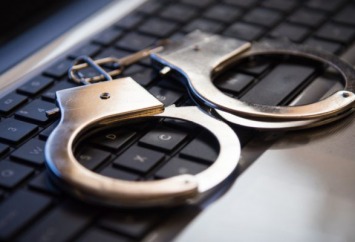