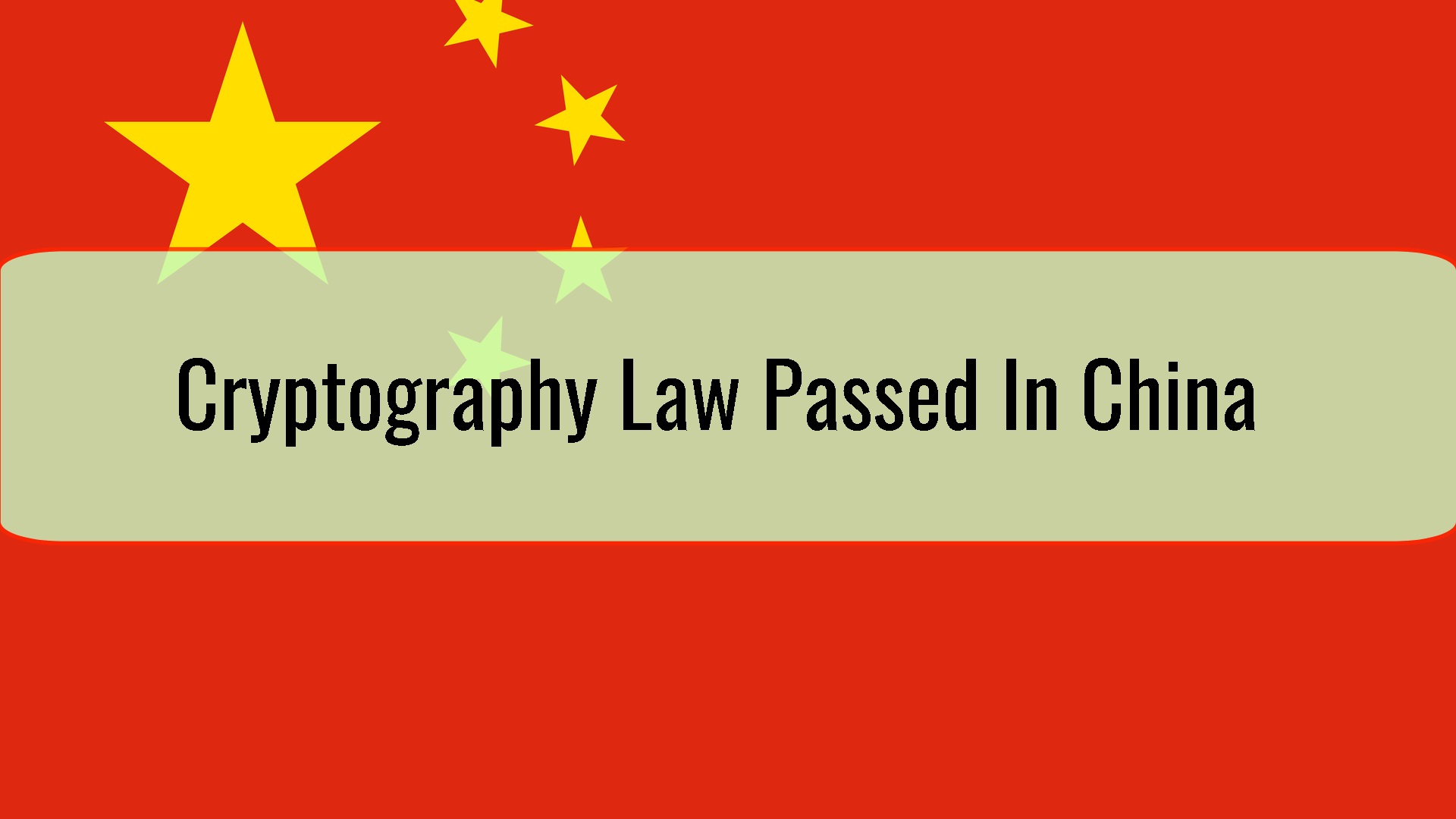 The 13th National People’s Congress’ Standing Committee in China just passed its cryptography law. It will officially be effective starting January 1, 2020. The news was reported by Chinese media.

If you think you can trade crypto in China now, you should know that this is not actually the case. However, when it comes to cryptography, the country is trying to take steps to become competitive in the world.

This new law has the main aim of tackling the emerging legal and regulatory challenges that appear in commercial cryptography use cases. These are becoming more and more important in the economy of the country.

Based on the initial cryptography law proposal:

“Clear guidelines and regulations are needed to evaluate commercial cryptography technologies used in the major fields related to the national interest as the current ‘loose’ system is not suitable for the industry anymore.”

The National Congress of China declared that this new law is going to encourage development and research for commercial cryptography technologies. At the same time, it is expected that the law aims to build a standardized inclusive regulatory system.

The original proposal also includes different issues in regards to how compatible industry standards have to be with the other cryptography systems that are internationally used. Also, it was discussed if companies have to volunteer to verify commercial use-cases or not.

Based on what happened at the congress, the cryptography law encourages nationwide educational efforts. This includes public exhibitions that promote cryptography among social groups, companies and even government officials. 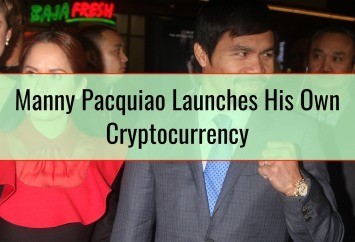 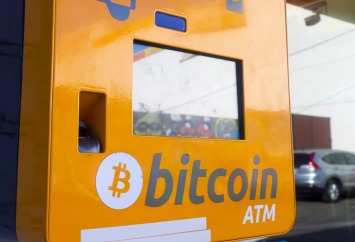