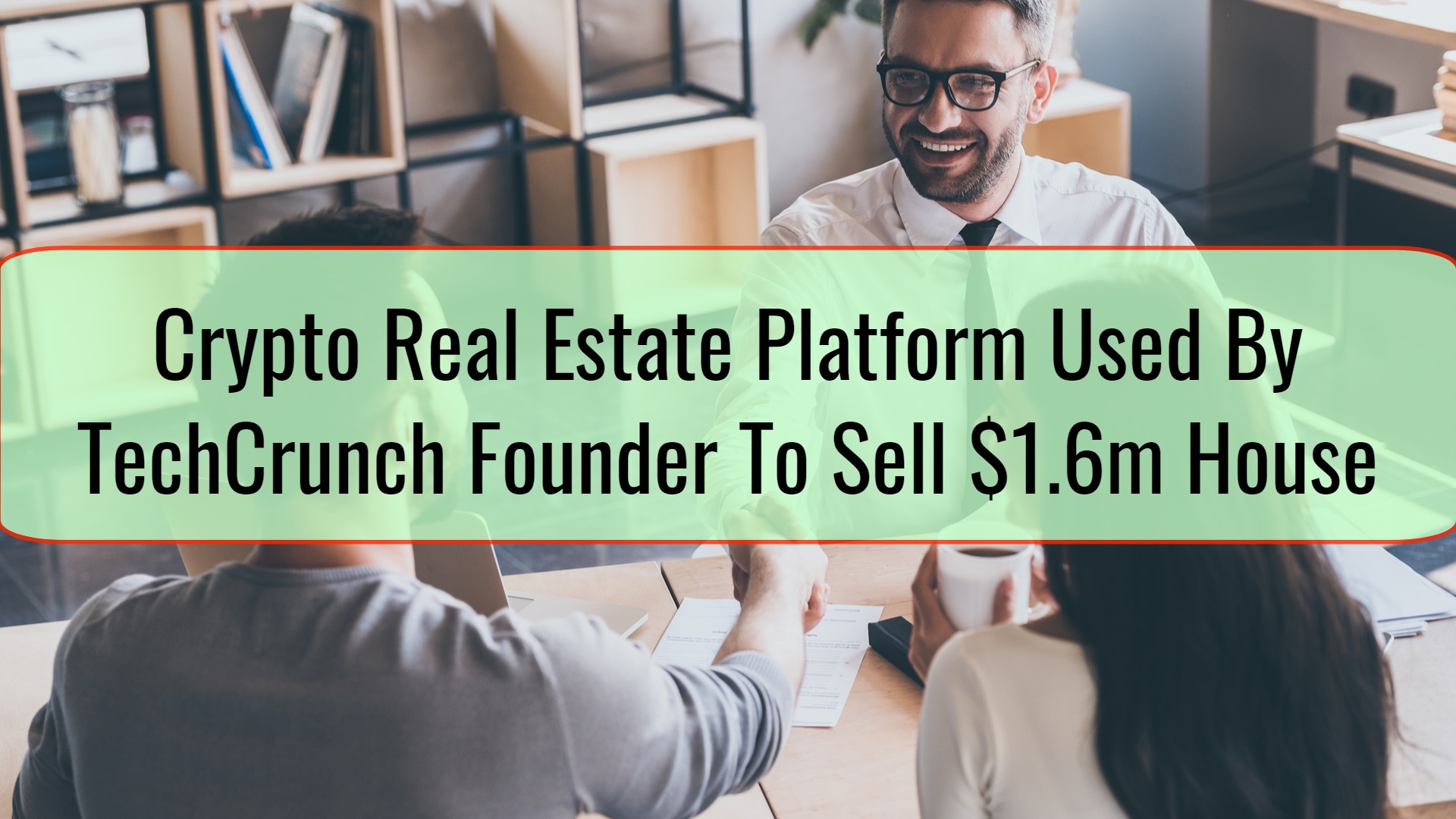 Propy, a real estate platform that is based on blockchain technology, recently announced it sold a San Francisco property for $1.6 million. The owner was revealed to be CrunchFund, which is co-owned by Michael Arrington.

This news appeared just after the highest value transaction was done on Propy, a San Francisco duplex listed for $2.4 million.

Propy is practically a special real-estate transaction platform. It empowers sellers, agents, escrow agents and buyers to quickly close real estate transactions, all through the internet. The deeds, payment and purchase offers are uploaded to a blockchain system.

Michael Arrington, TechCrunch founder, recently invested into blockchain capital management and investment through the Arrington XRP Capital firm, which is valued at $100 million. He declared:

The traditional real estate sale process is arduous and broken. Buyers, sellers, and their professional support struggle with overly complex interactions – it’s an opaque, dated and unnecessarily lengthy process, full of risks such as wire fraud.

When it comes to expensive property or other expensive goods, these normally already have digital presentation of ownership, that’s why blockchain is applicable to the space. Blockchain’s main implications, after virtual money, is as a technology that enables ownership transfers… it aligns the entire process of any value transfer including real estate.

The first Propy deal was completed in the year 2017. The very first transaction in the US happened 12 months ago in Vermont. Around the world, the company assisted in 60 real estate transfers. This actually includes an UNESCO site and an Italian mansion dating from the seventeenth century.

What is really interesting is that the median house sold price on Propy is $1.5 million. House values are constantly increasing. There are 20 realtors that closed some deals on this platform. An impressive 3,000 realtors already signed up.

According to Karayeneva, in a few years most real estate transactions are going to be digitized. Right now, Propy works with governments in order to offer the technology needed to quickly transfer title deeds.

It should be added that the US NAR (National Association of Realtors) just invested an amount in Propy through its venture capital arm. Also, Propy raised $15.5 through an ICO that took place in 2017. 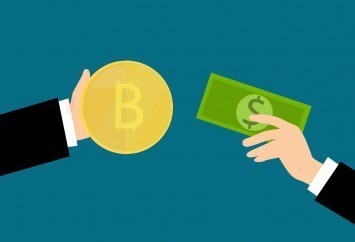 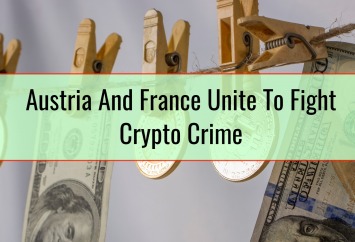