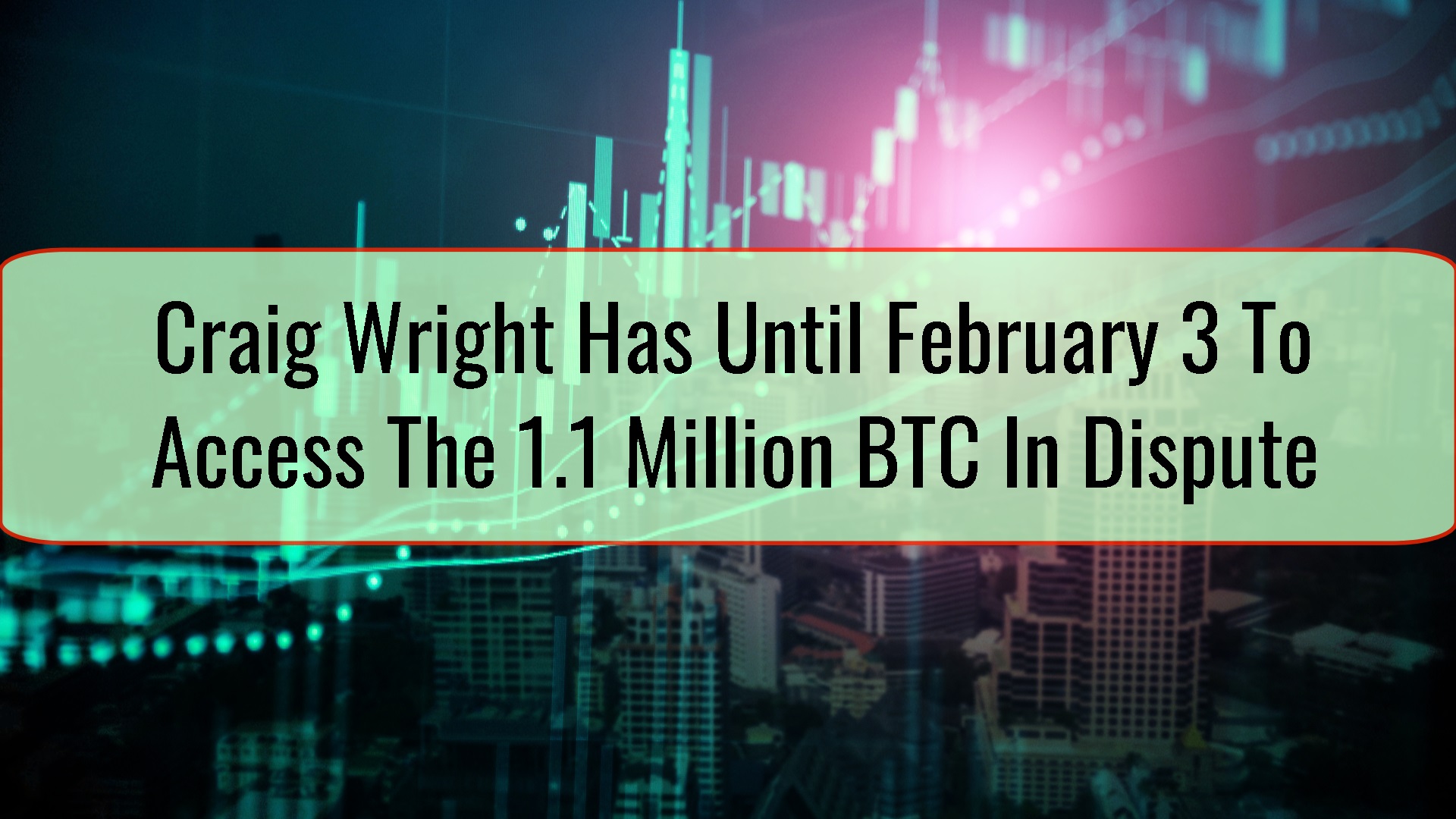 US District Judge Beth Bloom ruled that facts established in the past Craig Wright trial were disputed. This is just the latest of the numerous turns happening in the trial brought against Wright by Ira Kleiman, which is the brother of David Kleiman, Wright’s dead business partner. Ira Kleiman sues for 50% of 1.1 million BTC, which is encrypted in a trust.

After a summer-long hearing, Bruce Reinhart, District Magistrate, declared that Wright is in contempt because it did not produce a good list of the BTC holdings he had before the date of December 31, 2013. Then, Kleiman was awarded $650,000 to cover expenses and Reinhart said he has a 50-50 ownership of the intellectual property and assets of Wright because of the business being developed together with David Kleiman.

Now, Judge Bloom says facts are not settled. The past hearing was all about Wright’s bitcoin amount and location. The partnership with Kleiman was considered to by more than Reinhart’s remit. The judge said how much BTC was gathered is an issue.

Wright declared that the trust is not accessible because keys are held by an intermediary that was not named. Now, Judge Bloom wants Wright to access the funds before February 3 and find the unnamed currier, making him appear “from the shadows.”

“The Court questions whether it is remotely plausible that the mysterious ‘bonded courier’ is going to arrive, let alone that he will arrive in January 2020 as the Defendant now contends.”

Craig Wright said he can only access the funds after a bonded courier brought private keys, which was supposed to happen on January 1, 2020. There was no official confirmation that this happened.

There were different questions about the Tulip Trust document legitimacy. This is because it included a font that was created in the year 2015. Wright argued that the reason for this is that a court scanner used a new version of the original font.

The Court now learned about a third Tulip Trust document that challenges who is the owner of the BTC. Not many details are known about it since Wright wanted details to be sealed. A redacted version has to be produced in 10 days.

Jude Bloom said that Wright willfully obstructed the proceedings of the court. Due to this, she did uphold the legal fees sanction. The statement was:

“Wright was evasive, refused to give and interpret words in their very basic meanings, was combative and became defensive when confronted with previous inconsistencies.” 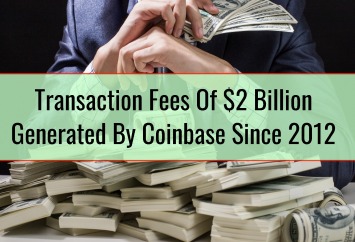 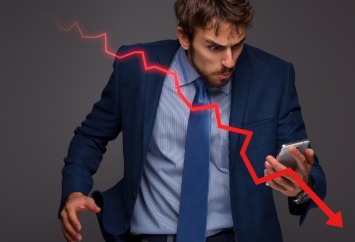