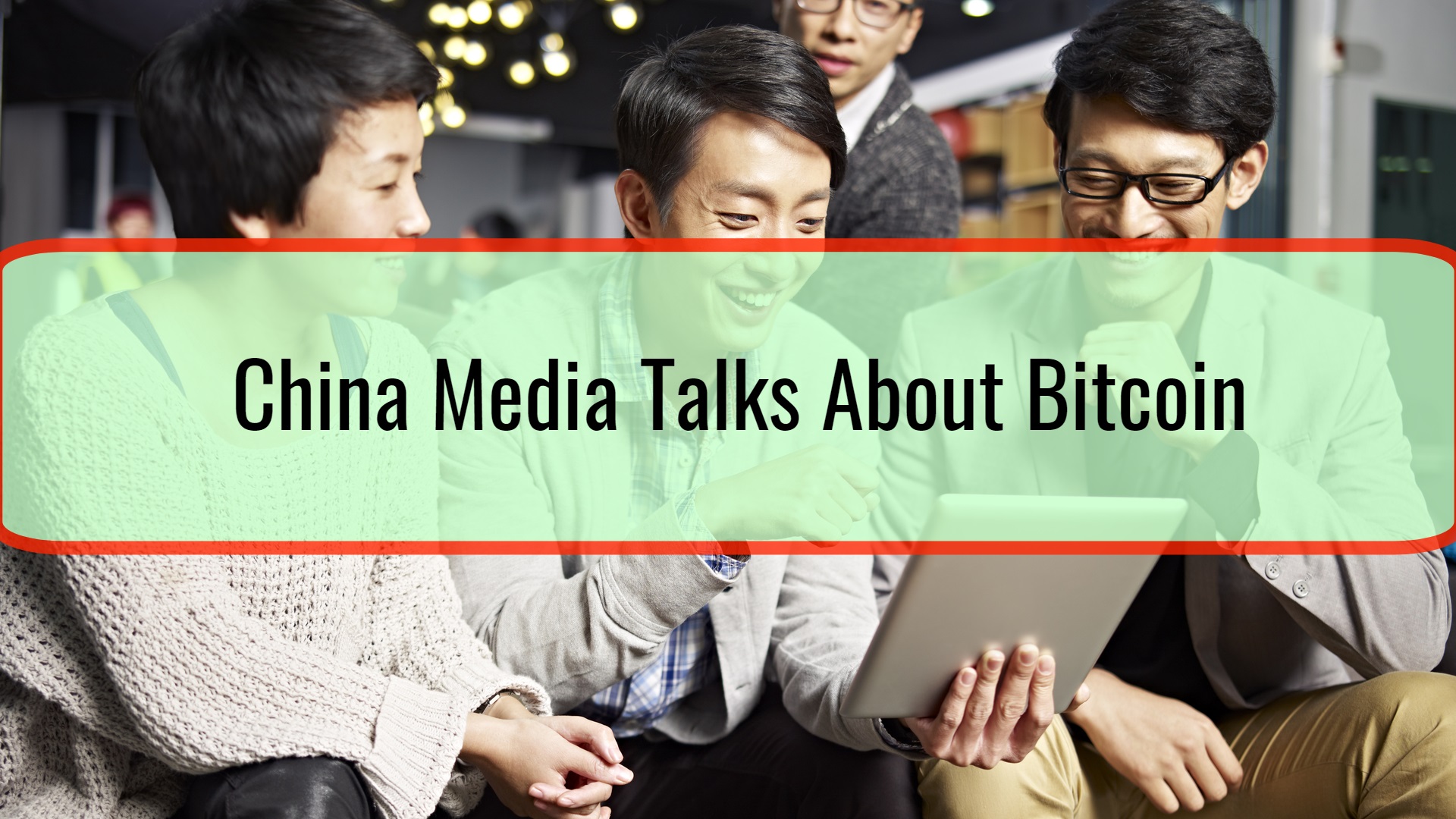 In China, there is a commercial ban on crypto and Bitcoin but mainstream financial media outlets still talk about Bitcoin. This might mean that the government is softening its stance on crypto.

The authoritarian government of China could be softening the stance they have on crypto because President Xi Jinping actually came out and supported blockchain technology publicly. The commercial ban in place bars exchanges and all financial institutions to be involved in crypto transactions. Even WeChat accounts that were associated with crypto news outlets were closed. This was allegedly done in order to prevent the scam ICOs from being advertised.

The crypto ban in China has been in place ever since 2018. Chinese traders were forced to use many different methods to go around this ban. Traders and enthusiasts were using social media apps in order to engage in chat room p2p trades.

Blockstream’s CSO, Samson Mow, recently commented on this apparent reversal in the policy China has in regards to cryptocurrency.

The Securities Times newspaper just published an article in which it talked about the 45% gains that Bitcoin had this year, reaching the new yearly high of over $10,000. Securities Times is a Chinese publication that has a wide audience and is considered to be mainstream.

Chinese authorities did have negative attitudes towards crypto in the past, especially in regards to mining and Bitcoin. Due to this, such an article is a huge surprise.

In 2017, China practically shutdown ICOs. This was a ban that led to countless regulations in Singapore, Japan, Malta, South Korea and Switzerland. Many nations passed regulations or tax laws that were ICO friendly in order to entice projects to do business in friendlier climates.

After the ICO ban, China came to the table with a Bitcoin mining ban. This is significant because some of the largest mining pools are in China. Investors were instantly spooked just by the mention of such a ban.

At the moment, some of the largest crypto companies and projects are based in China. The government actually released crypto and blockchain rankings. Also, a court in China actually declared that cryptocurrency is legal and is officially classified as being property. This added protection for all crypto holders in China.

It is entirely possible that China is evolving and changing the way it addresses crypto. The central bank in the country is pushing a cryptocurrency that is state backed so it makes sense that nationwide publications start to talk about blockchain technologies. 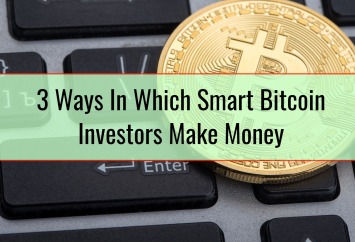