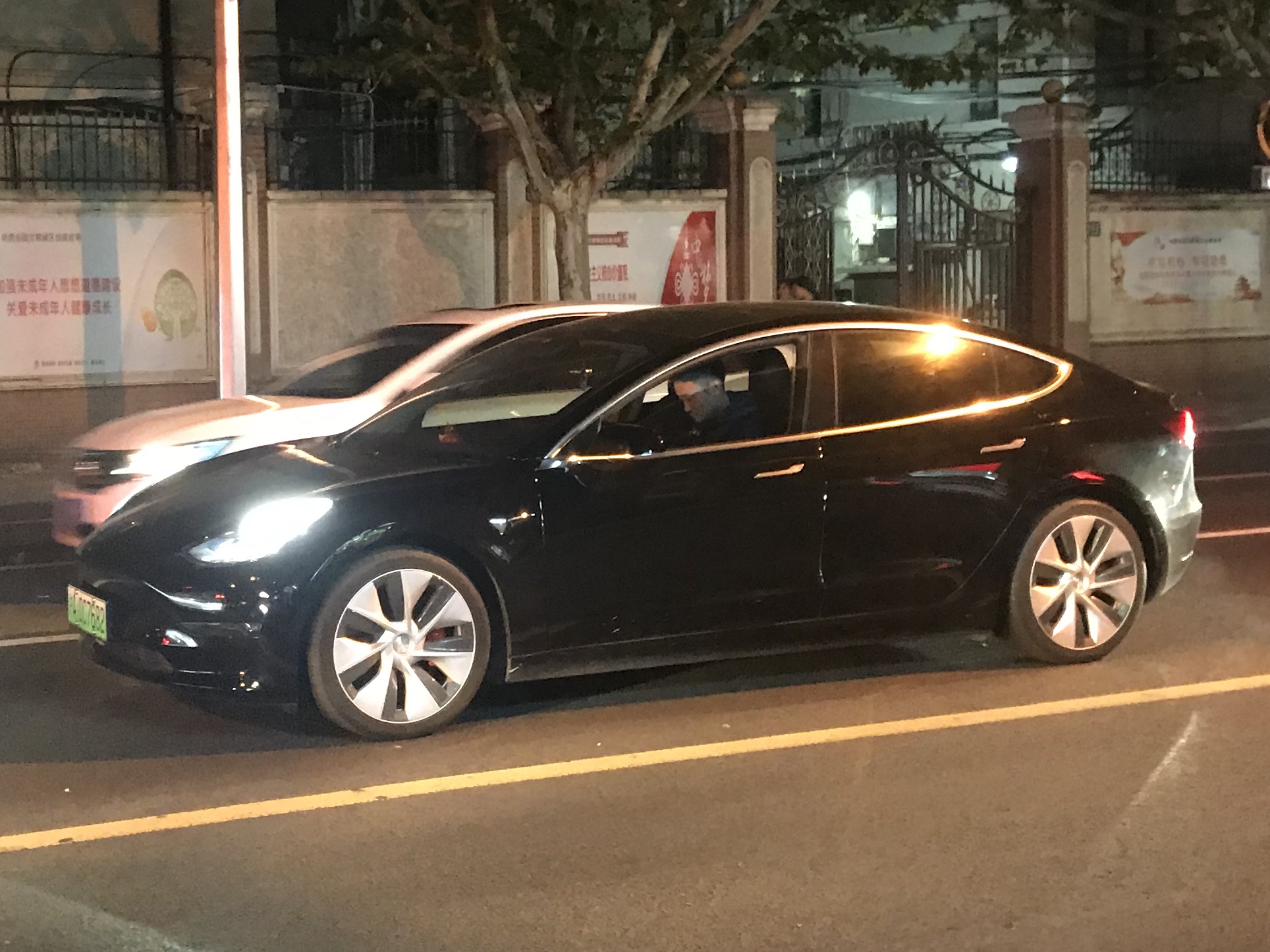 Tesla was reported to be involved in a deal with Shanghai Port Group, with the purpose of testing whether or not the blockchain could make it easier to import goods into China. The news was brought by CargoSmart, a blockchain-based logistic provider.

The report showed that the SIPG (Shanghai International Port Group) partnered with COSCO, Chinese cargo ship operator, to trial a new blockchain app. The result was that the release time of cargo was shortened. This would make it easier for the logistics team of Tesla to take full ownership of goods after being offloaded.

The pilot for the program happened in December 2019. It involved using blockchain in order to share documentation and shipping data among the concerned parties, one of them being Tesla. Shared data source access streamlined the process and allowed the car manufacturer to accelerate the cargo pick up procedures while using a secure and trusted platform.

According to COSCO’s logistics division head, Wu Yu, this pilot:

“…showcased significant efficiently gains not only in the cargo release process but also for downstream supply chain planning by presenting a single source of truth for documentation for all involved parties.”

Cargo release means the shipping operator is handing over goods when the journey is over. In order to avoid theft and confusion, clients need to have a waybill, which is similar to a regular receipt. Operators use it in order to release the cargo after verifying identities.

Cargo release is a fairly seamless process but it can take a long time when there are problems with the waybill. Operators are not allowed to hand over the goods if the waybill is not provided. Delays are thus caused across the entire supply chain. Port authorities end up issuing fines to ships that overstay their allowed dock time.

CargoSmart had a successful pilot and after it, the company declared that it is going to try this new blockchain app in some other ports in Asia, like those in Laem Chabang and Qingdao. Then, the aim is to create a consortium that will be owned by a number of shipping operators so that the used distributed ledger system is administered.

We do not know what blockchain type was actually used in the app or the goods that were imported into China by Tesla. There are factories in China owned by Tesla to assemble cars and build batteries.

The LA Times showed that officials in China are very quick in offering supplies needed by companies to recover after the coronavirus outbreak. At the same time, Tesla did focus its energies in the country and might even release a new vehicle designed for the local market. This might come as early as this week.

It is not known if Tesla will use blockchain technology in order to import goods in the future though. As expected, the company is not responding to press enquiries.