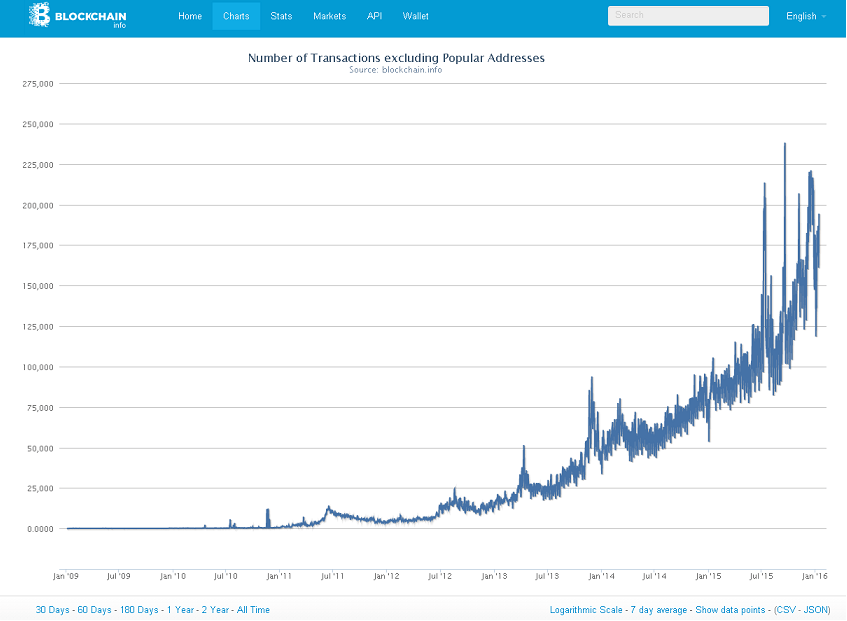 Analysts now agree that Bitcoin will soon have a price explosion leading to a value that will be higher than what we saw in 2017. Those that bought at the low value during the past months will surely be really happy about this.

We are faced with a price prediction that appears since there are significant gains noticed across the majority of the cryptocurrency market. Bitcoin rose by one third and got back to the $9,000 mark, the first time since the month of March. According to Atlas Quantum CEO, Rodrigo Marques:

I’m not surprised to see bitcoin’s price exceed $9,000 this week. Rumors of price explosion seem to have been driven by more and more institutional buyers getting into cryptocurrencies.

Serious investors figured out the fact that Bitcoin is up for this price increase so we saw a clear increase in the number of buyers. Cryptoslate highlighted that for the first time in over a year we saw buying orders make up 92% of all market activity for Bitcoin. In March 2017 Bitcoin value was a little over $1,000 and eventually gained value up to $20,000. Because of the numerous buy orders putting pressure on the market, the price shift is likely to happen. In fact, Cryptoslate officially called this possibility “inevitable”.

At the start of 2018 Bitcoin had a dramatic value drop because of concerns that appeared on the market in regards to regulation. The truth is that proper regulation is a boost for all cryptocurrencies as it can protect investors.

Christine Lagarde, IMG chief, highlighted the fact that blockchain technology can transform the methodology used when investing and saving money. According to her:

Although there are ongoing regulatory concerns in key markets, they do seem to be dissipating. If these concerns are addressed and there is even more positive movement related to regulation in these markets, there could be even more buying pressure to come.

After the comments were made we saw different major digital currencies, including Bitcoin, Ethereum, Bitcoin Cash and Ripple gain value.

The next step is the $10,000 barrier, which is a psychological point. After it is passed, Bitcoin’s momentum will continue to grow. Buy orders are going to increase and we will be faced with this potential price explosion. The depths of the explosion cannot be predicted but most market analysts expect it to lead to a new all-time value for the most popular cryptocurrency in the world.