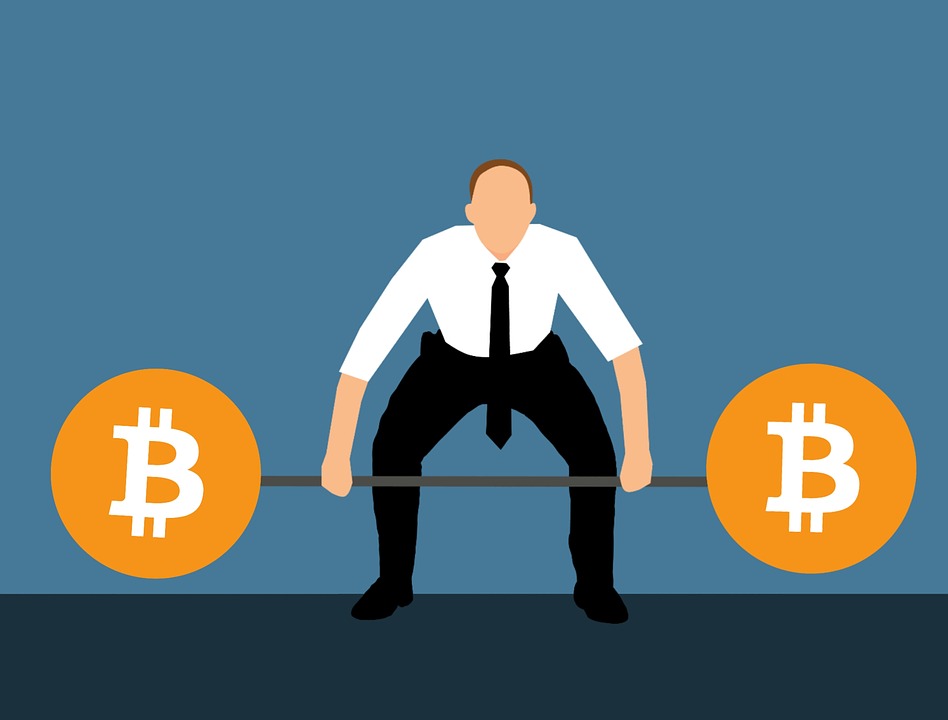 Bitcoin price increased by around 2% in the past day but the overall crypto market is struggling and not gaining momentum. Ever since Februrary we have been seeing a bear market, one that is considered to be the third worst in crypto history. Bitcoin almost managed to pass the $10,000 mark three times but eventually crashed to around $6,000.

Because of how the market evolved it is quite accurate that Bitcoin and the entire crypto market is faced with a correction that started around February. This is a correction that is long-term and that might still last for a long time.

According to cryptocurrency analyst Tom Lee, Bitcoin is the only cryptocurrency that shows stability and signs of recovery while other currencies, especially the tokens, plummet in value against USD, all in a free fall. He stated:

Bitcoin’s dominance has been creeping up. In fact, in the last couple of weeks, it has soared to the highest level all year and it has hit about 48%. So it tells us that the news we have seen, from the SEC saying that Bitcoin is a commodity, to ICE’s announcement and a potential for a ETF, are causing investors to decide that Bitcoin is the best house in a tough neighborhood.

Bitcoin performed really well on AUG 13 but other tokens did drop a lot. Ether and tokens have a weak momentum at the moment. This is why specialists believe that there will be a new downtrend noticed for them, one that will last at least one week.

When faced with lower price ranges, major cryptocurrencies have to show stability instead of value increases. This is because short-term surges in BTC price can only lead to eventual large drops. When Bitcoin manages to demonstrate stability and resilience at around $6,500, the recovery can quickly go to the $7,000 mark. If not, we can end up with Bitcoin reaching $5,500. 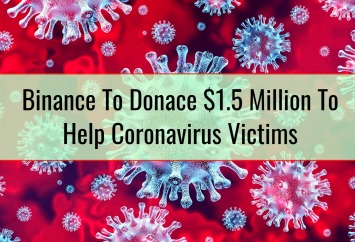