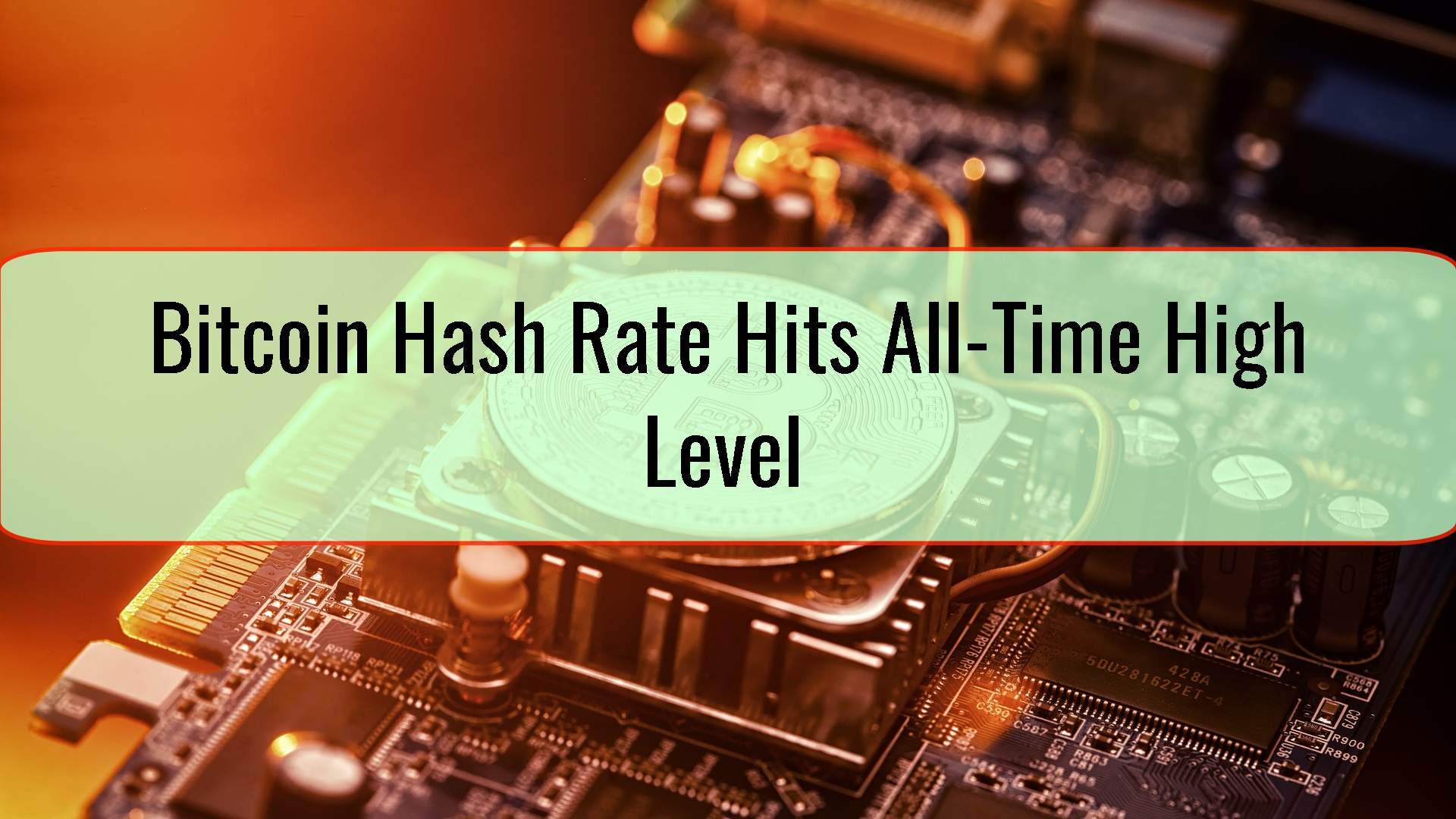 2020 started in a great way for Bitcoin as the cryptocurrency hit an all-time hash rate record. Data is coming in from various monitoring sources like Coin Dance and blockchain. The hash rate during January 1 was confirmed as the highest one ever.

During 2019, we saw a constant hash rate growth for Bitcoin. The only time frame when this was not the case was during Q3 as the upward trend level did not continue.

Having a stronger hash rate, in case you were not aware of, means that Bitcoin is now more appealing for the miners. We basically have higher mining power, which increases network security and makes everything stronger against attacks.

We see a clear difference between the rates reported by the two business. This is completely normal since it is close to impossible to measure Bitcoin hash rate in a real-time setting. Network activity can only be analyzed in order to create an estimate. For instance, in the month of September 2019, we saw a reported hash rate drop of 40%. In reality, the problem was how the rate was calculated.

Now, the records are connected to Bitcoin price action. During 2019, BTC/USD constantly fluctuated. This happened between the minimum of $3,100 and the maximum of $13,800. No matter the fluctuations, hash rate trends continued.

Yesterday, the BTC/USD pair traded a little over $7,100, which is down 3% over 3 days with the hash rate record.