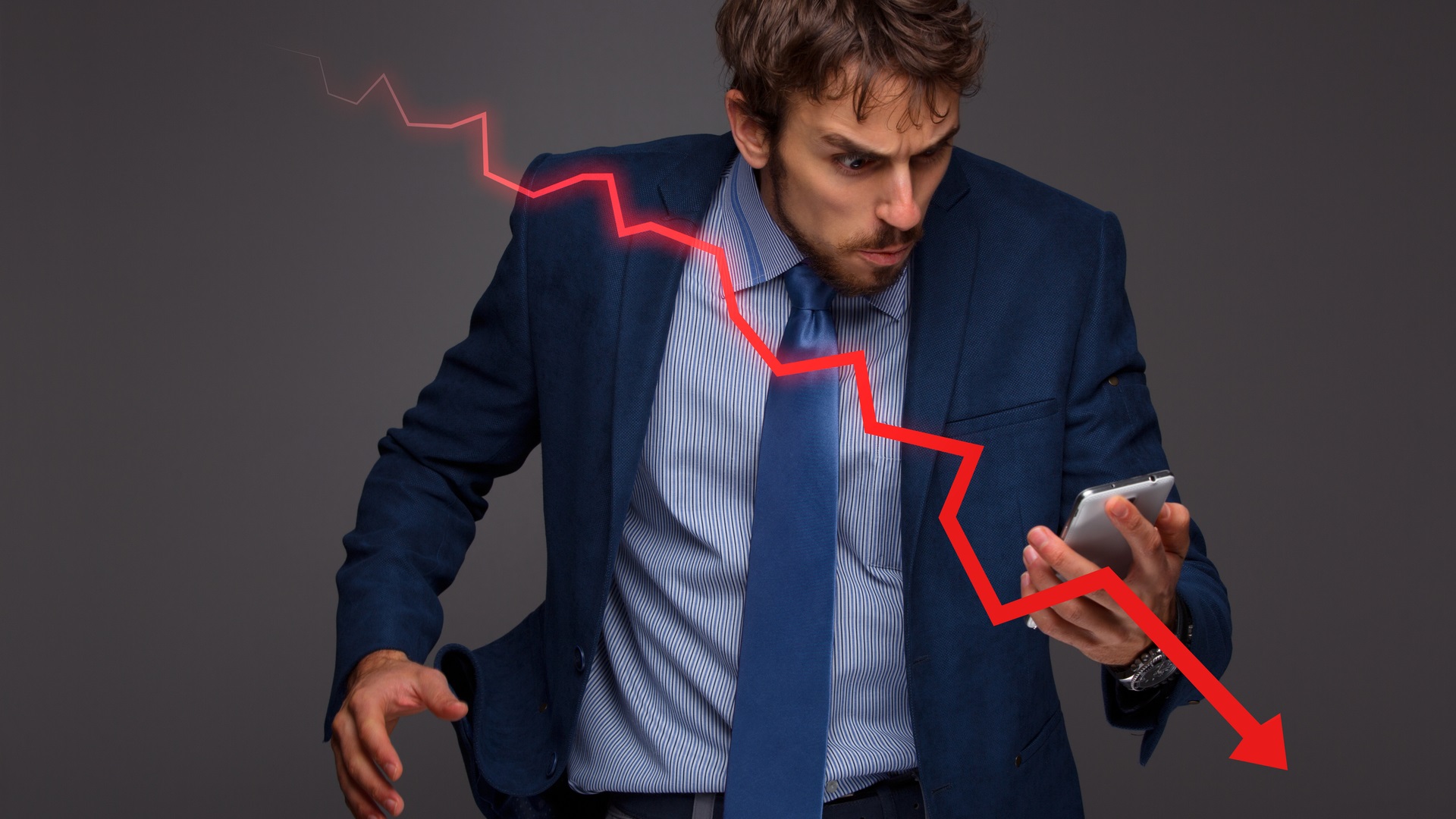 The weekend was filled with really choppy trading actions. This made cryptocurrency markets have new time lows, erasing most of the gain that was achieved through the relief rally that increased value by up to ten percent.

During the late part of November, Bitcoin set the 2018 low at around $3,600 on aggregated markets. This is a level that acted as a support. At the moment Bitcoin is just around 7% over support level. The current downwards momentum drives prices down.

The drop that we saw made the cryptocurrency market lose the capitalization down to the level of $125 billion. This is around $10 billion more than the 2018 low, which was under the value of $115 billion.

Because of the recent conditions saw in the market that currently weaken the sentiment in the industry, investors are starting to lose their confidence. An industry insider, Danny Scott, CoinCorner CEO, said that he did see this action in the past and that there is always a major parabolic rally proceeding it. He said:

If we look back over bitcoin’s short 10-year history, it has experienced many price fluctuations – something that is to be expected given that the industry is still very young. There have been a number of sizeable price movements over the years which have typically gone unnoticed by anyone except those within the industry. For example, in 2013 we saw the price drop 49.88% in just 14 days, which is a bigger drop than the one we have experienced over these last two weeks.

As expected, the downwards price of Bitcoin led to selloff in altcoin markets. There are no major altcoins that dodged this. XRP went down 5% and Ethereum wend down around 8%.

The following weeks will be really important as they will show us if the $3,600 level is going to be Bitcoin support, one that can lead markets among the instability of the market. 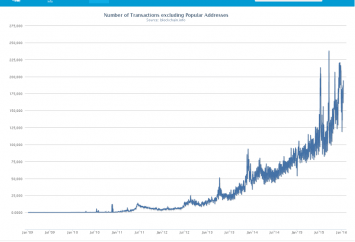 Bitcoin Will Have A New Price Explosion According To Analysts 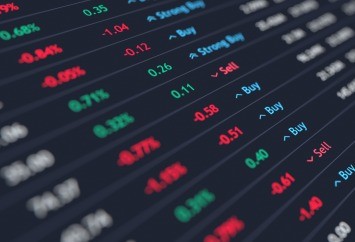