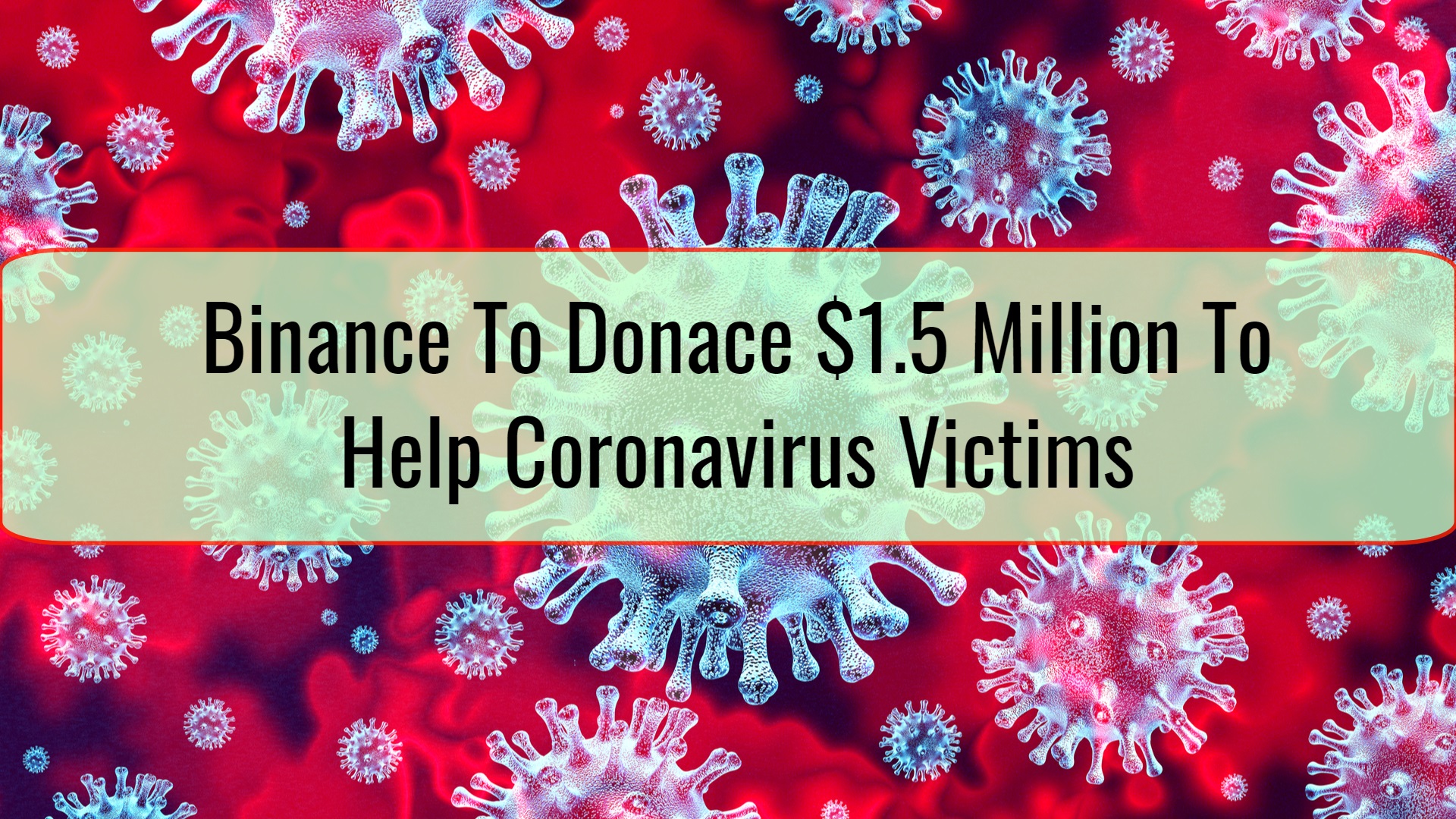 People from all around the world worry about the Coronavirus, which infected thousands and caused 56 deaths in the country of China. There are concerns that this epidemic will reach all corners of the world, with confirmed cases appearing in the Americas and Europe.

In order to help victims affected by the Coronavirus, Binance announced that it pledged $1.5 million. Apparently, this was done before an official announcement was made and logistics are being arranged.

Chanpeng Zhao, Binance CEO, made the announcement above and cited that the reason for the donation was the gravity of the outbreak. He declared that he is really happy with the charity efforts of the company. His words were: “I hope we can do our part to help people get better soon.”

Bitcoin did prove itself as a really useful currency that can help those affected by natural disasters. As an example, after natural disasters destroyed several parts of Puerto Rico, Bryan Armstrong, Coinbase CEO, launched a fund that aimed to raise $1 billion in crypto to help out.

It needs to be added that businesses and individuals also choose to donate BTC due to some tax benefits that appear. According to the New York Times, BTC Donations:

“…can be tax advantageous, and the technology the currency is built on could make it easier to see how a donation is being used, forcing charities to become more transparent.”

Due to these tax benefits, many charities now accept BTC donations. This includes big ones like United Way, Greenpeace, the Red Cross and Save the Children. Blockchain technology is very popular and used in order to increase the efficiency of donations.

Getting back to the topic at hand, Binance proves that the industry can help. Also, such donations can improve the popularity of cryptocurrency as a whole, which is great for everyone involved. 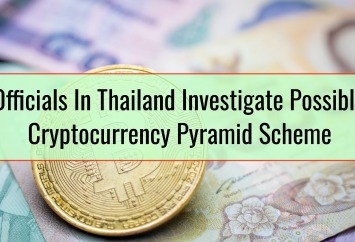