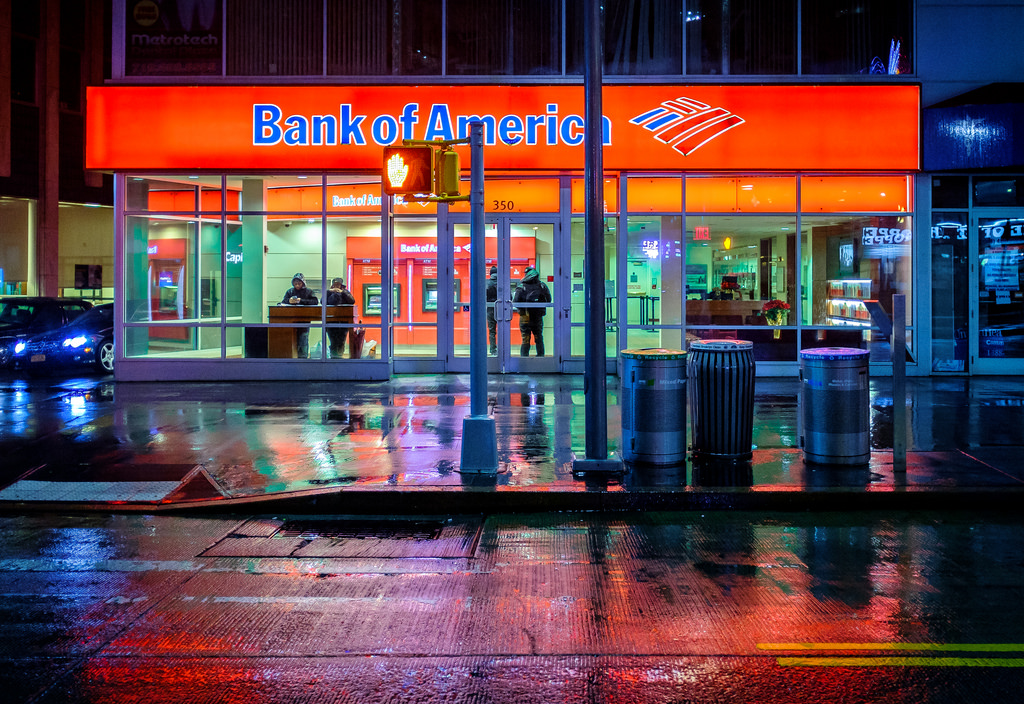 Bank of America is the second largest of all the banking insitutions in the US. It now recently filed for a patent application referring to a special system that would manage cryptocurrency storage while working in the environment of an enterprise.

The USPTO (US Patent & Trademark Office) published public documents that showed the NC firm continued the research it started some time ago into securing institutional organization private keys. Initially, the Bank of America filed for this exact patent in April. Now, it is improved.

According to the patent, we are faced with details about how computing devices can manage tags through blockchain encryption. This is a continuation of the cryptocurrency storage online vault system that the bank started to develop in the year 2014.

We are practically looking at a patent that shows the bank believes cryptocurrency is going to be widely adopted in the future, although the belief is also that consumers are going to trust banks to store their money instead of maintaining private keys themselves.

The authors of the patent declared:

What is particularly interesting is that Bank of America actually joined other corporate giants like IBM that are prolific when referring to blockchain research investments. Dozens of patents were filed by the Bank of America in the past few years, including many that do involve cryptocurrencies.

Besides the online vault storage, Bank of America did apply for a special patent that offers cold storage, together with systems that facilitate cryptocurrency payments. Even real-time conversion patents were filed.

Although the Bank of America is investing in cryptocurrency based systems and blockchain technology, it is still quite bullish when referring to Bitcoin and the other cryptocurrencies. This does seem to be mainly because of the decentralized nature of cryptos. In the past, the bank actively criticized bitcoin, saying that the payment system is troubling. It was also often added that investors should not be interested and should not blindly believe that bitcoin has a true speculative profit potential.

At the moment, the Bank of America barred its customers from using their credit cards to buy cryptocurrencies. This is really interesting since in the annual report issued for 2017 the bank did admit that the adoption of cryptocurrency is a threat to the business model it has. 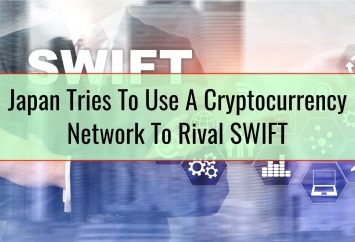 Japan Tries To Use A Cryptocurrency Network To Rival SWIFT 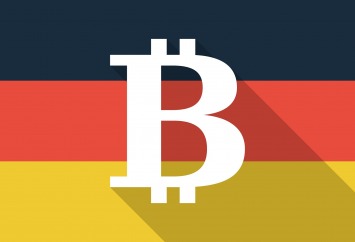