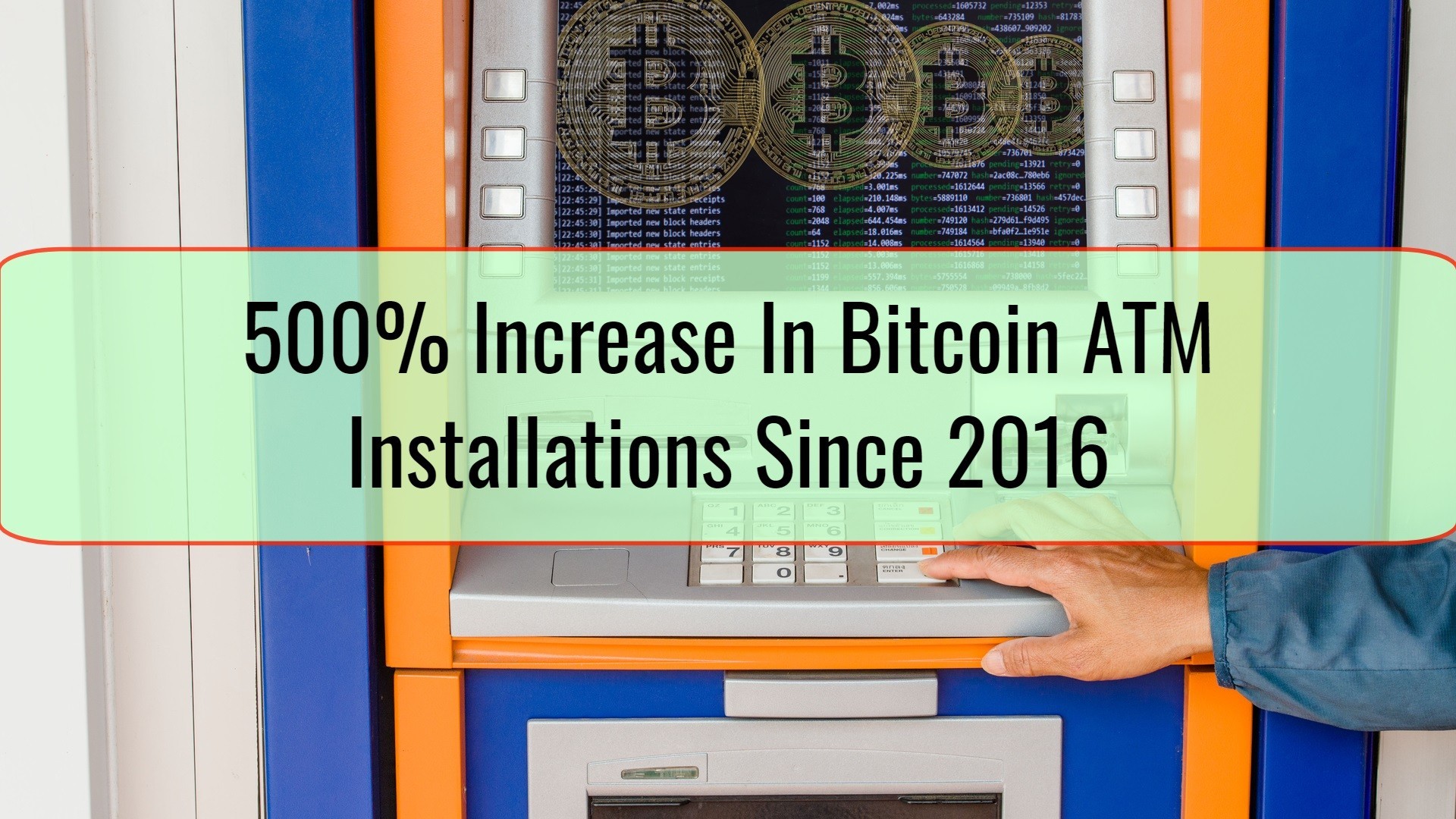 Bitcoin is faced and will surely be faced with ups and downs in the future. Even so, demand keeps going up. This is made clear by the fact that, according to Statistica, there are 5,457 Bitcoin ATMs that are fully operational right now around the world. As reference, Coin ATM Radar believes there are 5,590 Bitoicn ATMs operational. These numbers are similar.

Demand is high and supply tries to meet this demand.

Bitcoin ATMs have really high fees. Sometimes this is even 15%. Even so, demand is high. This is mainly because it offers a really easy way to turn your BTC into fiat currency, much easier than using a crypto exchange. Transactions are also quite fast since they take only seconds as opposed to days. If you want to travel and you need local currency, the Bitcoin ATMs are useful.

Main Countries That Have Bitcoin ATMs

Although there is so much controversy surrounding BTC use in the US, the country is still number one when it comes to how many Bitcoin ATMs are operational. We now know that 62.3% of all Bitcoin ATMs are functional in the USA. This means 3,678 ATMs.

Related Articles:  The 5 Countries With The Highest Cryptocurrency Adoption

Just think about the fact that Austria and Switzerland are small countries so we are faced with a high penetration rate there for Bitcoin ATMs. However, for many this is not at all a surprise since cryptocurrencies are very popular in these 2 countries.

There Are Countries With Zero Bitcoin ATMs

There are countries where Bitcoin is officially banned so you will not find Bitcoin ATMs. This includes Afghanistan, Algeria, Pakistan and Macedonia, among others. However, Bitcoin cannot be banned so the lack of ATMs does not mean cryptocurrency use is zero.

BTC does circulate in all countries of the world, no matter what laws are in place trying to stop it. Sites like Bisq, Paxful and LocalBitcoins are used to sell and buy BTC where Bitcoin is banned.