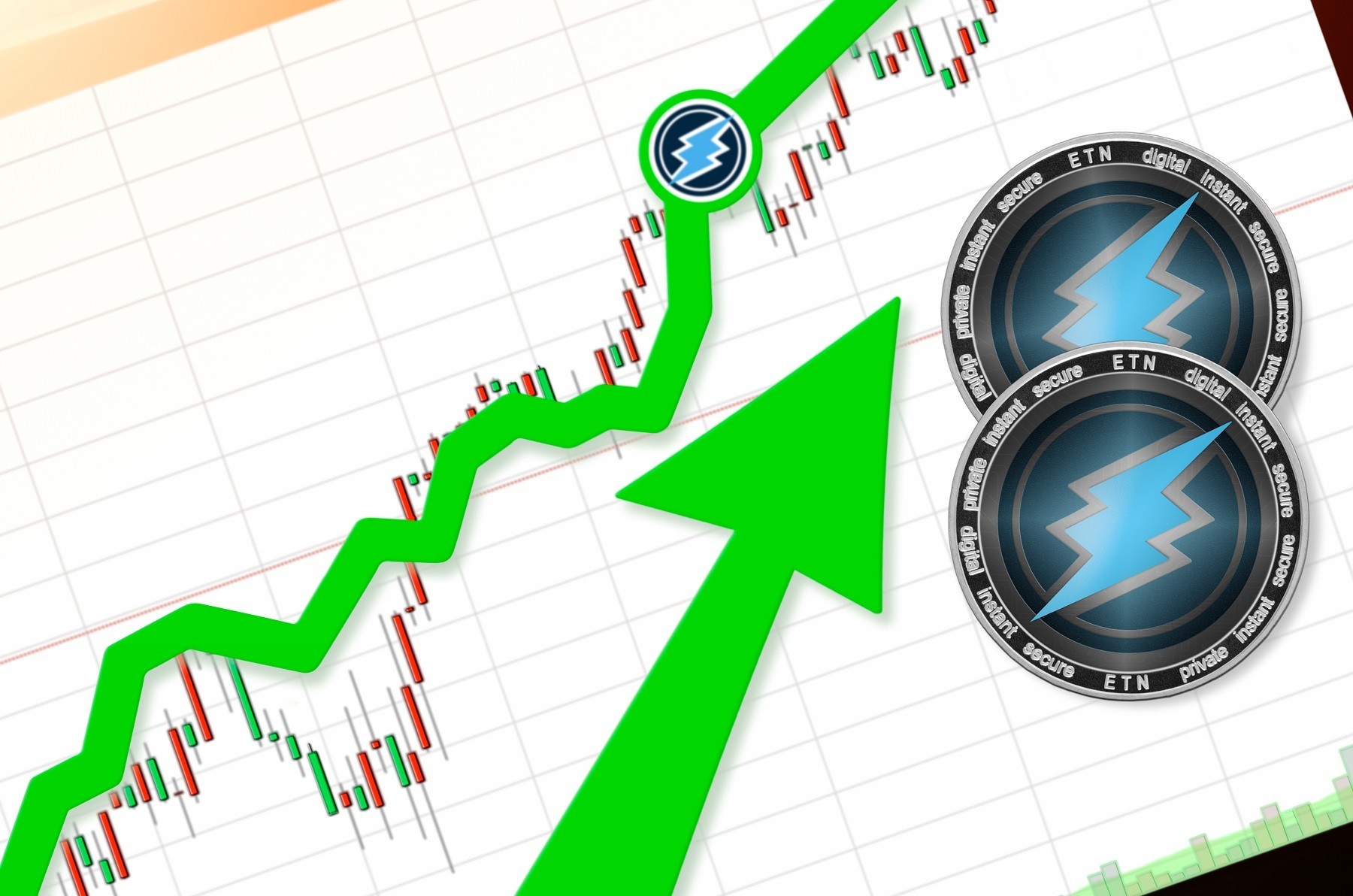 Electroneum showed a huge raise in value in the past month, growing by 200%. At the moment ETN price went up 40% in just the last 24 hours. Trading volume is increasing and this was the only really major concern associated with Electroneum when the growth started.

Electroneum is rather new on the market. It was launched in September 2017 as an ICO that managed to raise $40 million, with a valuation of $0.01. Investors did manage to make quite a good profit. ETN actually forked off the Monero crypto so these are similar.

What makes Electroneum different is the focus on mobile technology. There is a mobile app that users can install in order to mine ETN. This is great for people that live in the developing countries and that cannot access computers too often. Although you do not actually mine ETN with your mobile device and the possibility of destroying the device because of too many resources are used is practically close to zero, this simple addition made ETN incredibly popular.

A Closer Look At ETN Price

Electroneum price is definitely going up because of speculation but this is not the only thing that can be mentioned. ETN wallets just managed to patch a burning bug that was initially associated with Monero. Since the source codes are similar, ETN was also faced with that bug. Eliminating it can only make the cryptocurrency more popular.

To keep things short, this burning bug allowed the hackers to remove XMR funds from exchange wallets are pretty low costs. Cryptocurrency was not stolen but hackers managed to make coins through exchange wallets. The patch automatically had an impact on ETN price. Traders ended up thinking that Monero and ETN are related due to the bullish momentum exhibited by both. Also, Monero showed a price increase even before the patch was installed. Other factors could be at play because of this.

Another thing that could have led to the increase in price is the fact that there is an instant payment system in beta testing used by Electroneum right now. 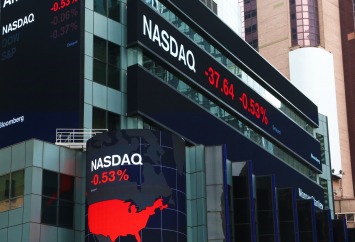 It Is Official – Nasdaq VP Confirms Bitcoin Futures Investments In 2019 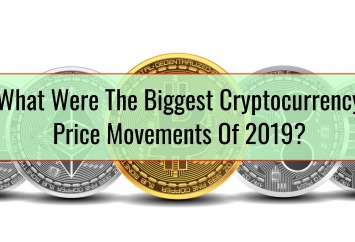