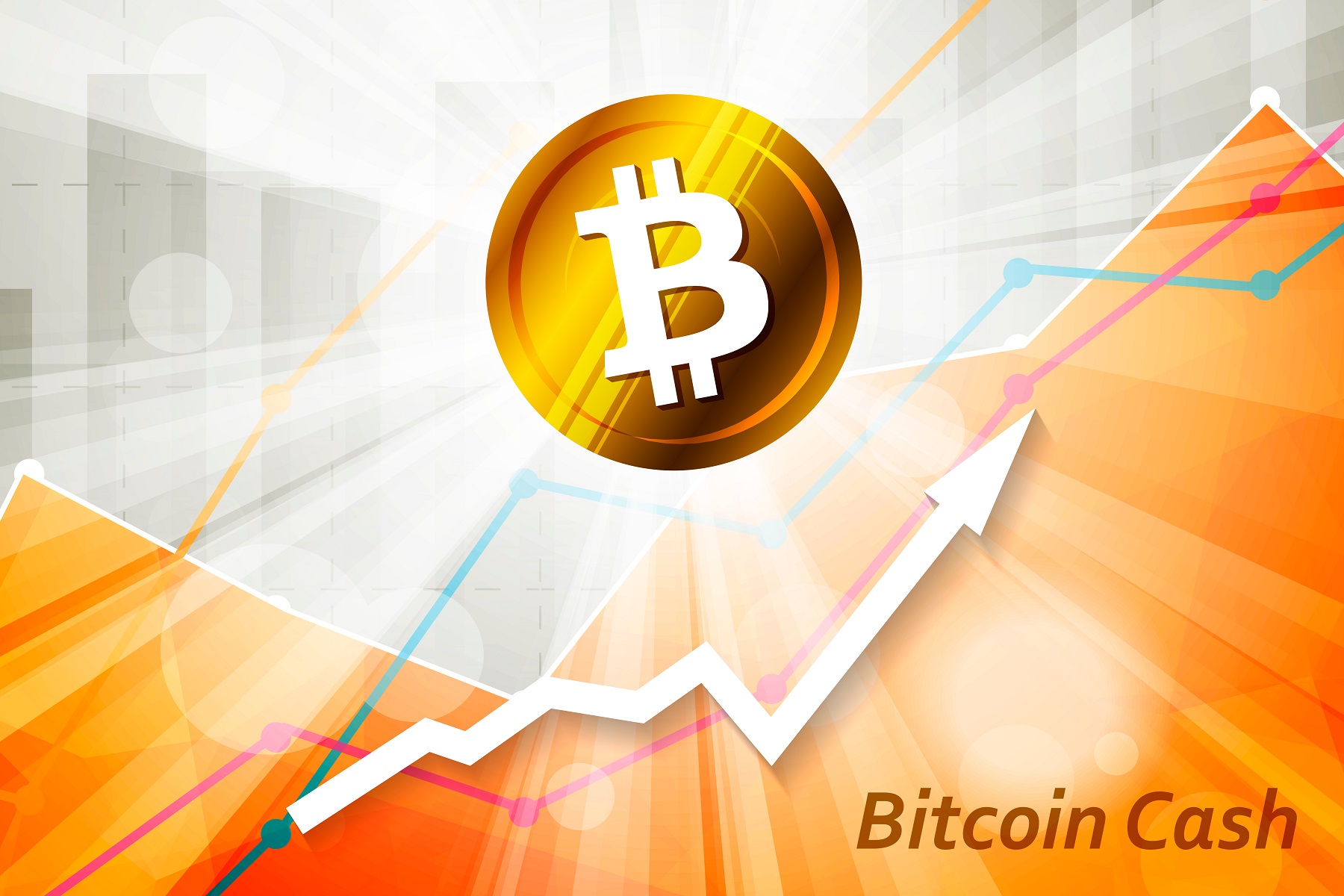 Bitcoin Cash’s November 15 fork gets closer and BCH price increases, with the recent price spike being of 15%. A report by CCN showed that Bitcoin Cash price went up 12% ahead of the fork. This only made traders confident and price increases kept happening, leading to $535.

Twice a year, the Bitcoin Cash (BCH) network hard forks as part of scheduled protocol upgrades. The next BCH fork is scheduled for Nov 15, 2018, and Coinbase is prepared to support the published roadmap from bitcoincash.org.

Trading volume quintupled in 3 days. Ever since November 1, when it was under $200 million, it now reached $980 million. This is actually close to XRP (Ripple) volume when the price tripled during mid-October, all ahead of the expected Ripple Labs partnership with a leading major bank. This partnership was with Banco Santander, a really big one in Europe that decided to use XRP as a base currency for the new mobile app launched.

Right now we see investors that get as much Bitcoin Cash as possible in order to get benefits from the scheduled fork.

Most BCH volume was seen in Asia for many months now. We see a lot of activity on the cryptocurrency-only exchanges, like Huobi, Binance and OKEx. This leads us to believe that inner cryptocurrency traders accumulate Bitcoin Cash simply because of the fork.

Besides Bitcoin Cash, we also see most small market cap tokens and major cryptocurrencies registering minor gains. The record gains of two to five percent were seen by Tron, Ontology, Stellar and Cardano. However, BAT (Brave Attention Token), which is Brave Browser’s native token, showed a value fall after being listed in Coinbase.

Ethereum and Bitcoin are now showing stability for the past 48 hours. We do not expect to see major upward movements in the near future. The only way in which this would happen is if the assets are able to prove that there is a trading activity increase. This is simply not expected at the moment. However, watch world news as you never know what happens in crytpocurrency.

Bitcoin Trends That Will Most Likely Be Big In 2019