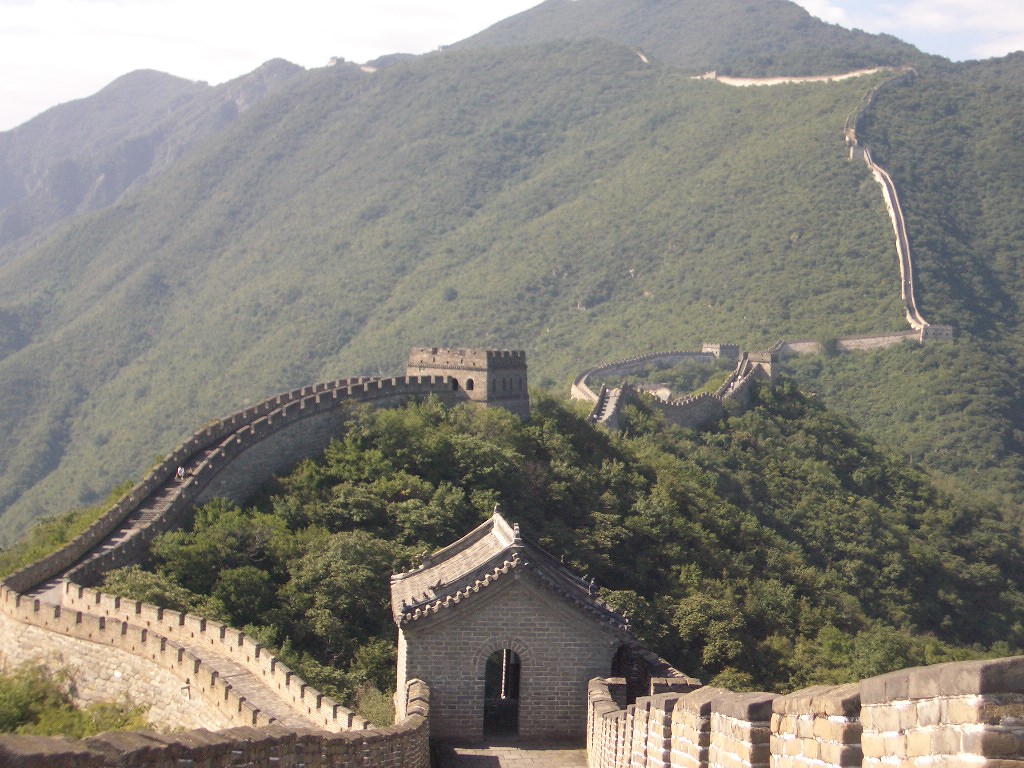 Chinese local police managed to seize over $1.5 million in cryptocurrencies as offers managed to bust a gambling circuit running during the FIFA World Cup.

According to Xinhua, a state run media outlet, authorities in China initially noticed an unnamed gambling platform that was using ads with the claim that it is accepting the internationally recognized cryptocurrencies like litecoin, ether and bitcoin. The investigation quickly started after the ads were noticed.

A special investigation team that was created to investigate the website figured out that the site was actually based overseas. It used an online gambling model that is traditional and was combined with crypto payments. The website basically managed to secure profits by using regulatory loopholes and hid proceeds coming from the currencies.

In just around 8 months around 330,000 users took advantage of what the site was offering. The transaction volume for the gambling operation was of over $1.5 billion.

Authorities arrested 6 site organizers and ended up confiscating $1.5 million in cryptocurrencies, together with $750,000 worth in renminbi from bank accounts.

A Guangdong province police department spokeperson declared that the created task force is going to continue investigating soccer gambling. He also declared that soccer fans have to be careful with gambling so they only use resources that are completely legit.

The fact that cryptocurrencies are used in gambling is not new and it is clear that many dishonest sites are taking advantage of digital coins in order to avoid regulation. It is sometimes easy for the dishonest site owners to avoid laws and not pay necessary taxes. Always be sure you are careful with how you use your cryptocurrencies.